HPower Group was appointed by The Royal British Legion to deliver the infrastructure, security and broadcast recording facility for this event. More than 4000 Legion Standard Bearers and Wreath Layers came to Ypres from all over the United Kingdom to take part in this significant event, which included a parade through Ypres Market Square followed by a commorative service at Menin Gate.

A very hot day meant that the weather was a major player in this event. HPower ensured that adequate shade, water and first aid was available for the profile of the audience. 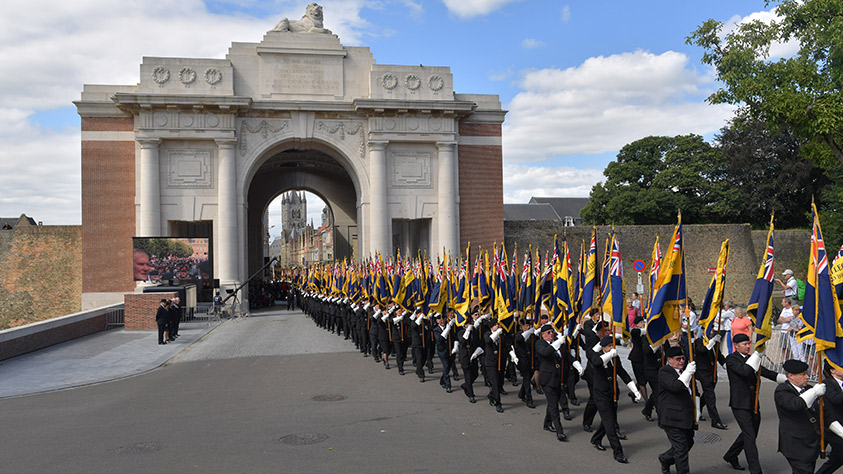