HPower Group was commissioned to produce the 100th anniversary celebrations for the Territorial Army. The event involved more than 1,000 soldiers, a 15,000-seated audience and a Royal Salute taker. Project delivery was jointly delivered and included the content, script writing, production and direction, creative process, artist liaison, staging of the event, media and military liaison.

Held in June 2008 on Horse Guards Parade Ground, this was one of the first military commemorative events the HPower Group undertook. It highlighted the vital role that the Territorial Army plays and received major coverage in national press. 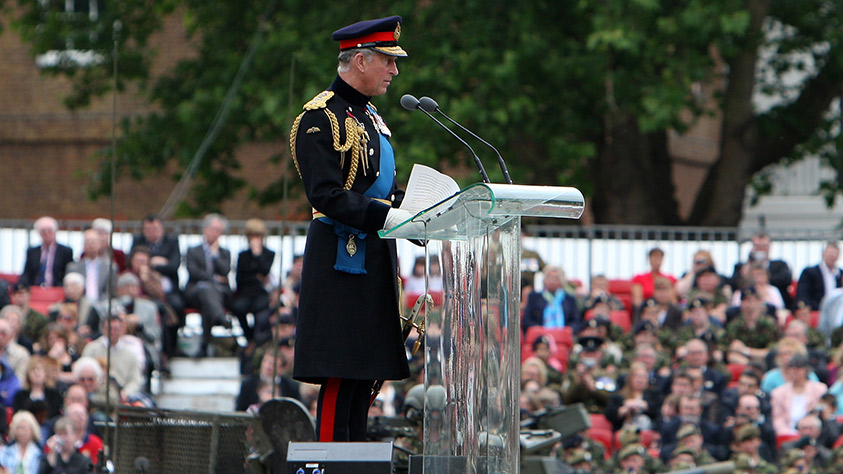