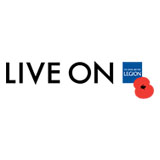 The HPower Group was appointed by The Royal British Legion to cater for and provide entertainment for the Veterans and their families who attended the Afghanistan Day commemoration event. The commemoration included a service at St Paul’s Cathedral and a parade down Whitehall. All the accreditation for the Veterans and their families was run through the HPower accreditation system.

Her Majesty The Queen, accompanied by His Royal Highness The Duke of Edinburgh, unveiled the Iraq and Afghanistan Memorial in Victoria Embankment Gardens London on this day. Attended by some 2,500 Veterans from the wars. 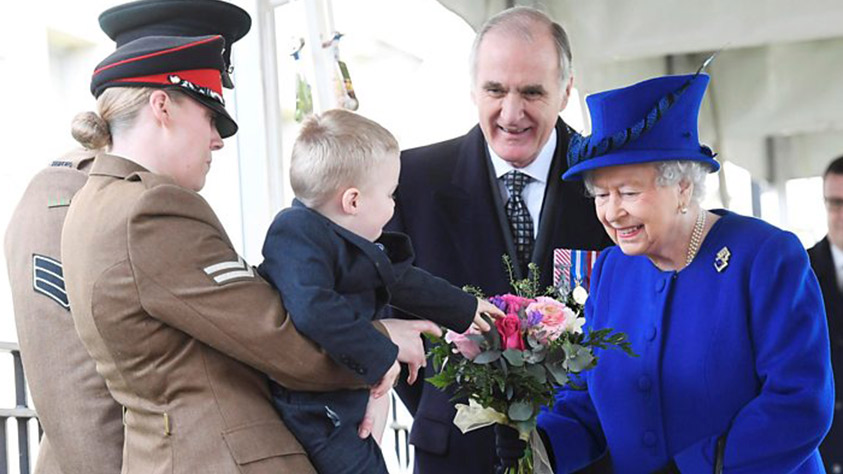