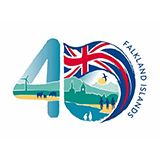 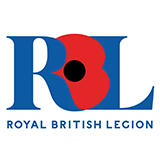 As the contracted event delivery company for The Royal British Legion, HPower Group was asked to manage the delivery of the events to commemorate the 40th anniversary of the Falklands War. This took place in The National Memorial Arboretum in Staffordshire on June 14th 2022. It was attended by more than 3000 guests including many veterans and their families. It was hosted by Max Hastings and included a flypast and an address from Prime Minister Boris Johnson.

HPower delivered all structures, seating, sound, power, LED screens, health and safety and live streaming of the event including a link up to Stanley in The Falklands.

For the Falklands 40 Commemoration, HPower delivered infrastructure, sound, power, AV, and managed the live streaming off the whole event including a link up with the two-minute silence being held at Stanley in the Falkland Islands.