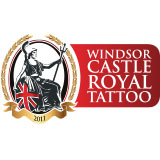 An event that captured the mood of the nation whilst British service personnel were engaged in combat in Afghanistan. HPower owned and took the risk on these Shows that delivered a strong impact for the audience and for the Ministry of Defence. 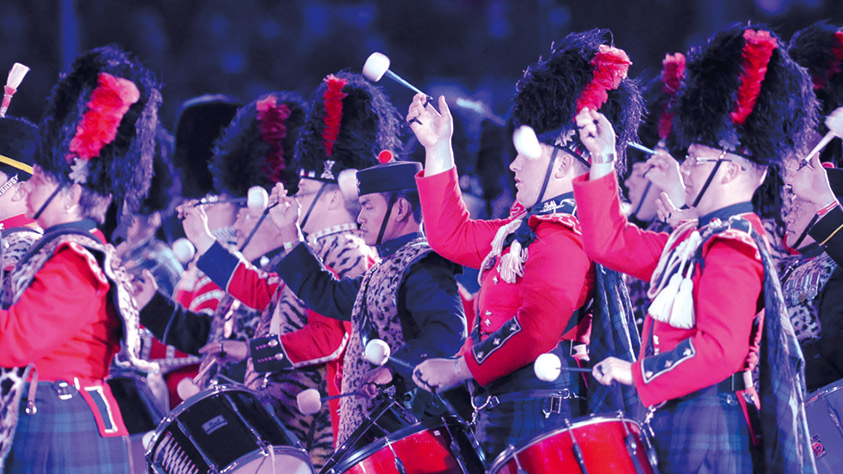