Working with the Royal Court and the Jordanian Armed Forces, HPower was awarded the contract to provide the logistics and creative delivery of this project. Working to an extremely tight timetable of six weeks, the team had to oversee the completion of the seating, produce the stage and screens, install the sound system to cover a road of 1.5 miles long, work with national television for a planned six-hour broadcast and plan and direct the parade of 4,500 participants.

The tight turnaround on this event required meticulous planning and an experienced team. The outcome was very well received by all stakeholders. 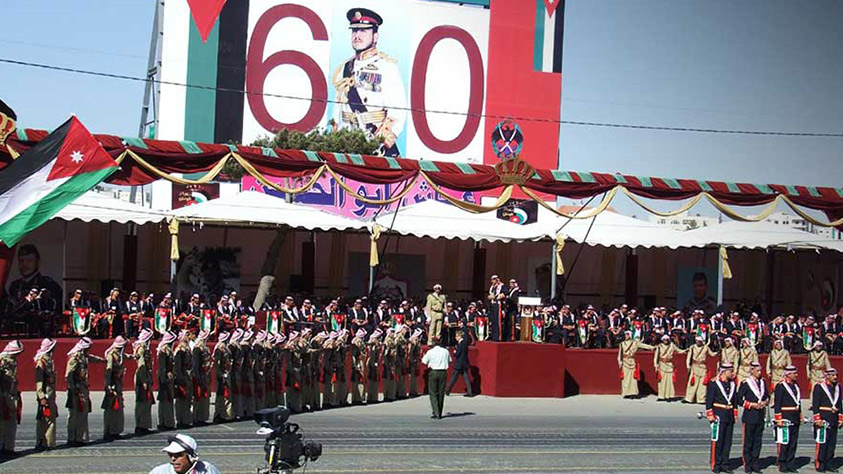