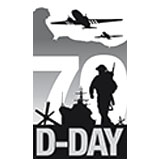 Simon Brooks-Ward, Chairman and Chief Executive of HPower Group, was involved in this event in his military capacity. Brigadier Brooks-Ward was Project Director for Military Involvement. This covered 2000 soldiers, sailors and airmen across 33 commemorations over three days. HPower Group supported The Royal British Legion by providing infrastructure management, site management and logistics.

Venue: Bayeux and across the D-Day Spectrum

Hundreds of the last remaining D-Day Veterans gathered to commemorate the 70th anniversary of this momentous World War Two mission. Televised live by BBC and many European broadcasters, HPower was involved in logistical movement and infrastructure. 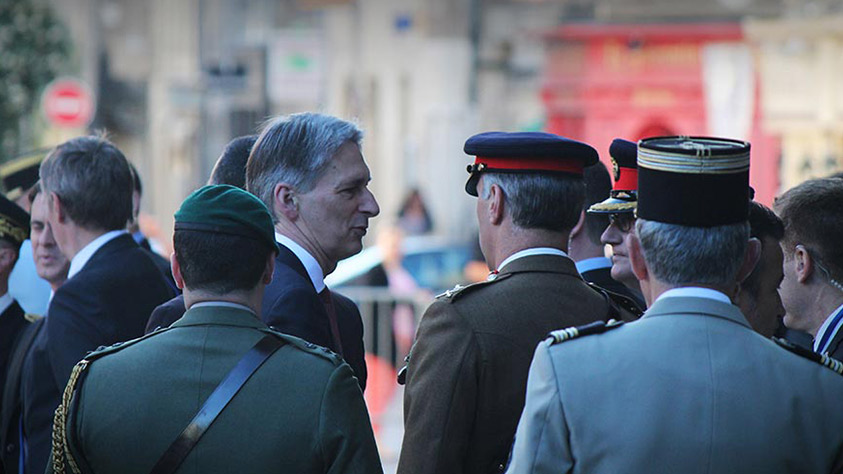