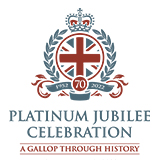 This once-in-a-lifetime event from our BAFTA Award-winning team brought together 1000 performers and 500 horses in the evenings of Royal Windsor Horse Show.

Bringing together equestrian and military acts from the world over, performers paid tribute to The Queen’s 70 years on the throne.  More than 1000 performers and 500 horses were involved and displays came fromThe Azerbaijani Dancers and Karabakh Horses, The Bollywood Company, The King’s Guard Norway, The Trinidad and Tobago Steel Band, The Royal Cavalry of Oman, Top Secret Drummers, Royal Marine Drummers, Massed Pipes & Drums and The Dancers of the Royal Edinburgh Military Tattoo, La Garde Républicaine, The Pony Club, The Tri-Service Guard of Honour, The Household Cavalry, The King’s Troop Royal Horse Artillery and The Queen’s own horses and ponies.

One of the most spectacular and important events ever staged by the BAFTA Award-winning HPower team, the Platinum Jubilee Celebration saw more than 5.5 million viewers tune in to the live ITV television broadcast. 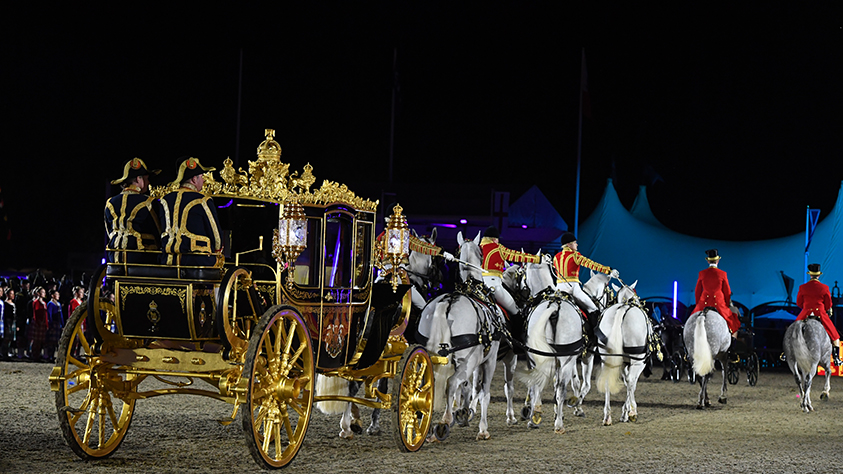